SEOteric has an in-house Birmingham digital marketing team built to meet the needs in an evolving digital space. From SEO to website design and video production, our team has the expertise to create campaigns engineered to deliver results and gain exposure in Birmingham. You'll get an account manager who can provide assessments, strategy creation, consulting, and implementation to keep you moving forward.

We are known for our SEO services, and we often pair SEO with other solutions like social media marketing and/or Pay Per Click (PPC) campaigns to drive both immediate paid results and a growth plan with SEO. We can also create a custom digital marketing strategy to fit your budget.

We are looking to partner with businesses near Birmingham, Gadsden, Jasper, Tuscaloosa, Talladega, Bessemer, and surrounding areas. Our expertise is in local seo and digital marketing, and we can help get you growing.

Talk With A Digital Marketing Consultant in Birmingham

The Full Suite of Digital Marketing
Services In Birmingham

Increase rankings for your targeted keywords to increase leads.

Google My Business, Data Aggregators, and many more listing sites.

Monitor and respond to Google reviews from one dashboard.

Tell your story with video to capture the attention of your audience.

Capture leads by channel, and funnel them to your CRM with lead routing.

Analytics and metrics for rankings, traffic, and your KPIs.

Support, education and consulting from our dedicated team.

Our Approach to Digital Marketing in Birmingham

Need Digital Marketing Services in Birmingham, AL? Start here. We don't make our clients sign long-term contracts because we don't want to "lock you in." We want our clients to want to stick around because of the results they are getting.

Your website is the conversion point for most of your digital marketing initiatives, so it has to do an effective job of winning the confidence of your users. We'll help you solve the challenges of speed, performance, usability, conversions, and beautiful design to create a website experience that will help you convert more Birmingham traffic into leads and customers. A website design project will cover: 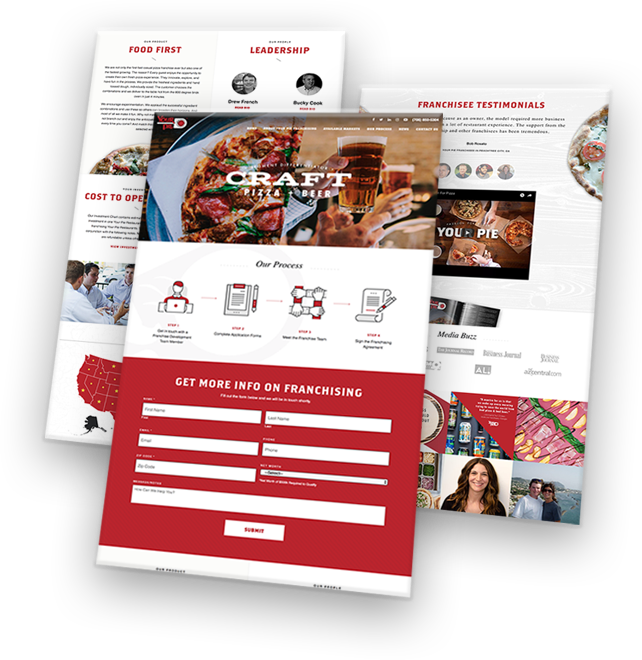 Get your business ranked higher in Google for more local searches in Birmingham. The first step in getting better rankings in Birmingham, AL is to become a better "resource" for your users. We start by optimizing and expanding website content to better answer the questions your potential customers will have. This approach starts on the home page, and funnels down to product pages, service pages, category pages, and FAQs. A few highlights of our SEO service include:

Packages & Pricing for SEO in Birmingham 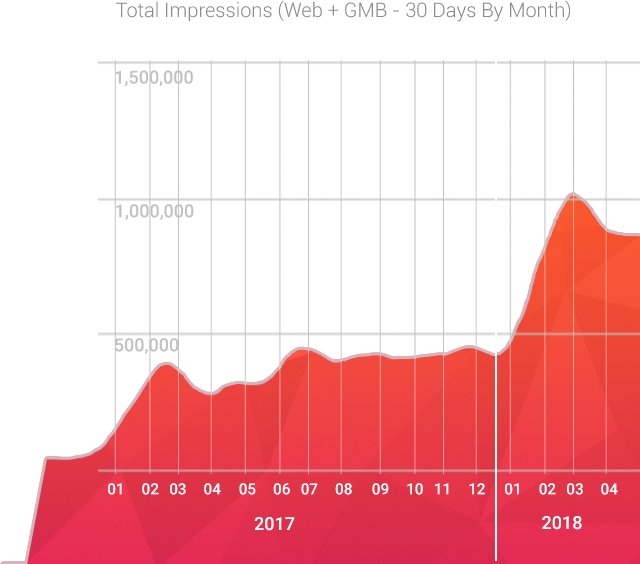 Much like SEO, Google Ads management requires a focused approach for businesses around Birmingham. We provide individual location keyword research, campaigns, ad groups and ads. Each campaign gets its own display and remarketing animated ad design. Conversions and analytics are also tracked for granular reporting. We manage search terms, negative keywords, and A/B testing on ads along with trend analysis to continually improve and optimize ad performance.

A few of the features of our Google Ads management: 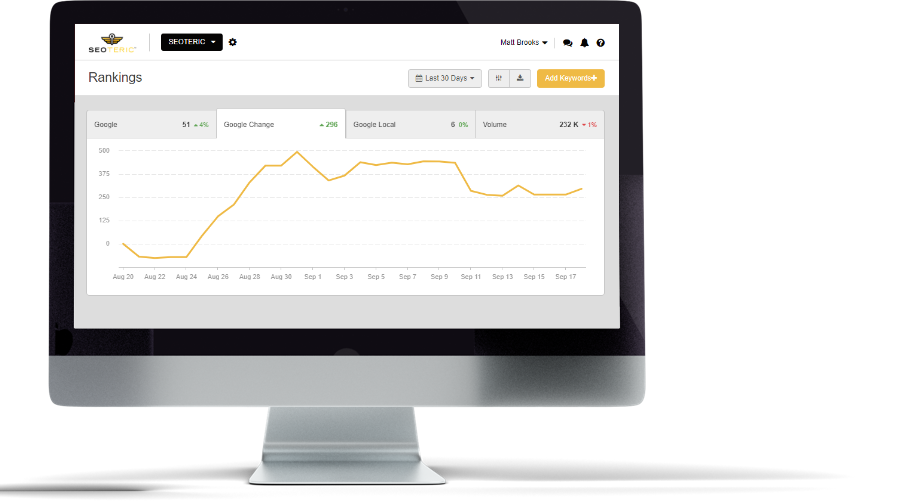 Social Media is another important digital marketing channel for businesses in Birmingham. Each location needs to cater to its own audiences and demographics. SEOteric will help with location page set up and optimization and get a strategy in place for connecting with that audience. We help businesses with brand-wide social media advertising as well as location specific posting, advertising, and promoted stories. We can help you leverage Facebook, Instagram, LinkedIn, Twitter, and Google Posts (plus several other platforms) in the Birmingham area to get your brand in front of your target audience in social media.

A few features of our Social Media Marketing in Birmingham: 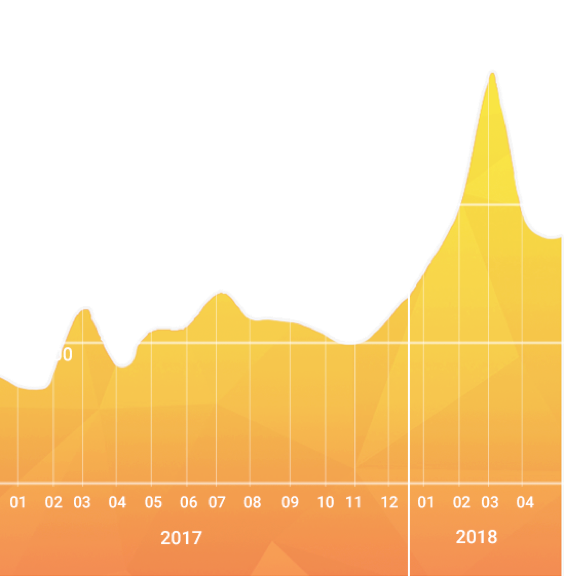 The largest city in Alabama, Birmingham, is the home to several prominent magazines and serves as the headquarters for banks like Regions and BBVA Compass. In fact, the city ranks as one of the South’s most important banking and business centers. The University of Alabama at Birmingham Medical Center is the state’s largest employer, making healthcare another major industry for the area. For young adults just starting out, families, and seasoned professionals, Birmingham offers a distinctly urban vibe with the laid back culture of the South.

Birmingham’s most recent population count was 212,237, but the surrounding metropolitan area has a population of over 1 million. In the last 10 years, the urban area has enjoyed a revival with the addition of many new startups and businesses and the reconstruction and beautification of the downtown area. In 2021, the city will host the World Games, an international multi-sport event that started in the early 1980s. It is the perfect time to start optimizing business SEO strategies to drive traffic and conversion rates now and into the future.