Google is updating how they handle no-follow attributes on links, and turning a directive into a hint. 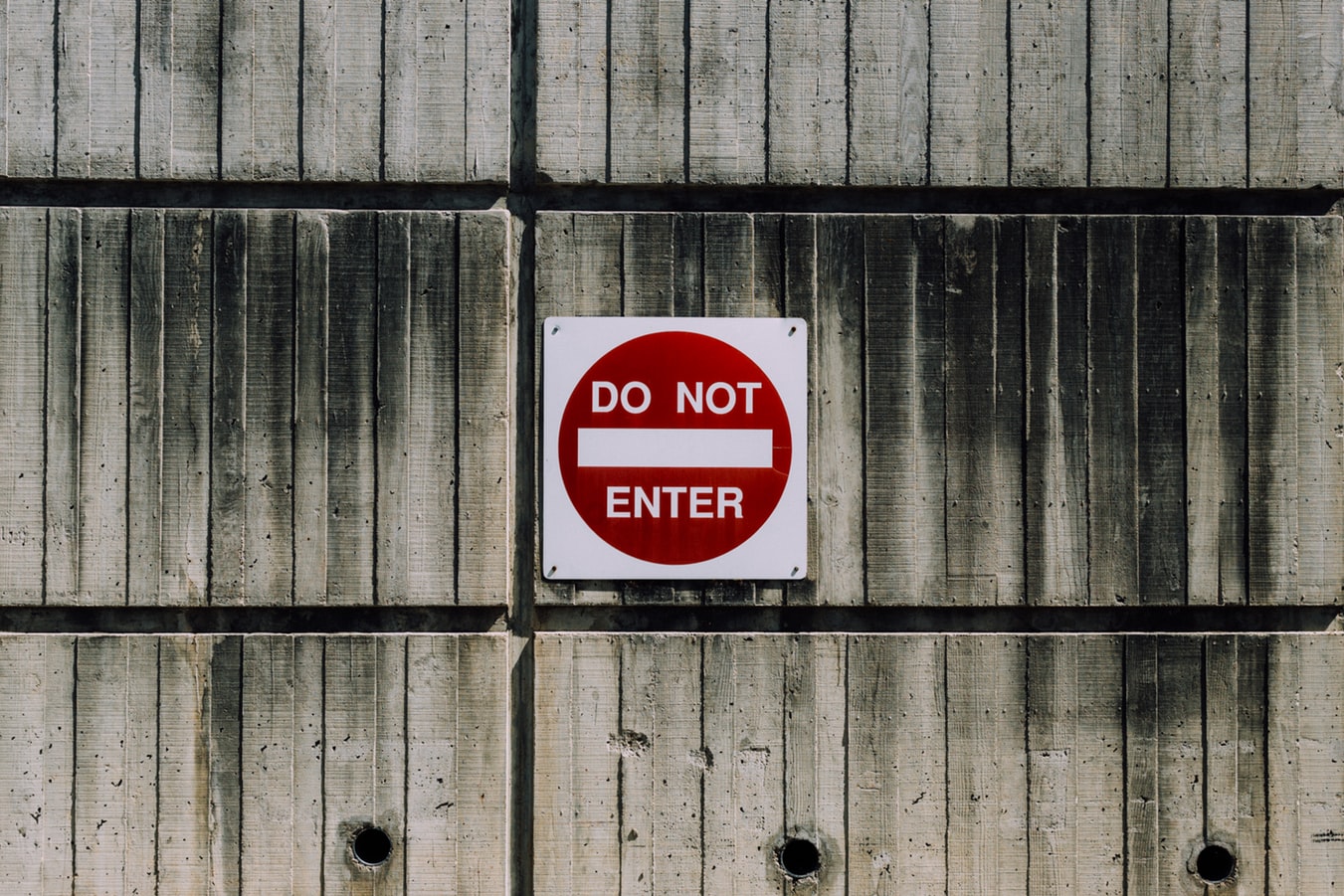 On September 10th, Google posted an update to their Webmaster Central Blog with an update to how they plan to handle nofollow attributes on links. The rel=”nofollow” attribute was put in place as a directive to Google to not follow (and thus, not index in some cases) links that had this attribute, specifically to fight link spam and make it ineffective. It also prevented “ranking credit” from passing from one site to another.

The nofollow attribute was intended for paid or sponsored links or links that didn’t warrant credit being given. In Google’s blog post (here: https://webmasters.googleblog.com/2019/09/evolving-nofollow-new-ways-to-identify.html), they stated that nofollow as it’s currently handled poses problems with indexing the web thoroughly, as it blocks Google from following links to pages.

The update to how nofollow is handled is really changing it from a directive (Google doesn’t follow the links) to a “hint” (Google can follow, but will handle link credit and indexation as they see fit, taking the attribute into consideration). It is also adding two new “hint” attributes “sponsored” and “ugc”. The “sponsored” attribute is for paid or sponsored links, and “ugc” is for user-generated content.

It’s likely that links having nofollow attributes may in the future (as of March 2020) have some ranking value depending on the source and the context of the link. Using nofollow as a hint VS a directive gives Google the ability to determine if a link should pass ranking credit, and if it should be followed and indexed or not.

For SEO purposes, this means that links are going to count as they have before, and Google will determine the value and ranking credit passed from one page to another based on the quality and authority of the linking page. Some pages containing nofollow links may in the future also pass ranking credit but at Google’s discretion. Easy-to-earn or paid links will have little to no credit as they do now, but it’s likely some nofollow links that are editorial in nature may pass some ranking credit in the future.

How does this apply to affiliate links? 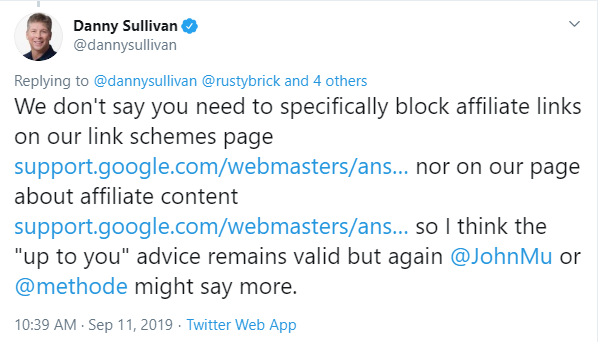 Danny Sullivan (@dannysullivan) says it’s up to you, as affiliate links aren’t technically classified under the link schemes that should have a nofollow attribute. It may be a use case for the sponsored attribute, but as of now, that is up to the individual publishers. A later update was added on Twitter suggesting that affiliate links use the sponsored attribute or nofollow since those links are essentially paid for.

What do webmaster or SEOs need to do? 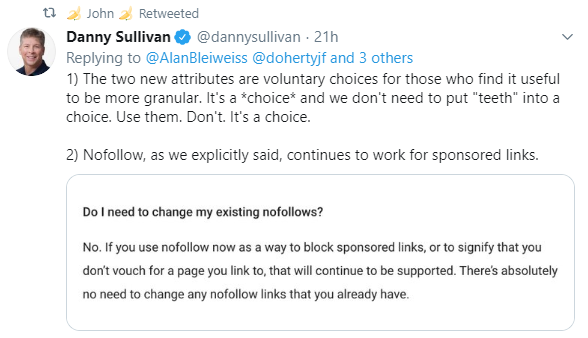 Well, nothing really, unless you want to and are able to. For publishers, this becomes a tool to identify sponsored and paid content, and user-generated content (like comments, etc).  The nofollow attribute will continue to work and will become a hint in March of 2020.

What is the important takeaway from this change?

Bill Slawski (@bill_slawki) points out what our first takeaway is – Google was losing important information by not crawling or following links with a nofollow attribute. They want (need) to be able to crawl the web and determine what links should count, what pages are important, and take hints from both content, sites as a whole, and the attributes on links.

Some people have felt for a while that nofollow was already being treated as a hint, and that may or may not be true. The directive is changing to a hint publicly, and that is allowing Google to determine what should and shouldn’t pass ranking credit, and allowing them to better identify link schemes and manipulative link practices. Getting “access” to the entire link spectrum opens up a lot of opportunities to understanding link schemes and how ranking credit is be being “sculpted” via internal and external links using the nofollow attribute.